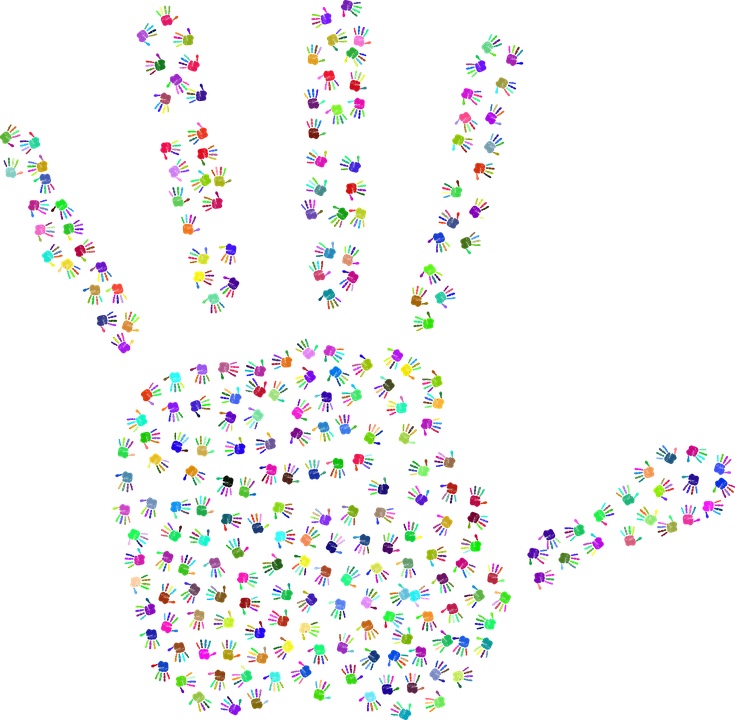 Looking for a bit of inspiration? Here is a collection of 38 quotes for educators, one for each week of the academic year.

Regular readers will know that I have collated several previous quote collections. You can find them here:

Quote of the week – inspiration for Monday mornings

Quote of the Week 2 – more inspiration

Quote of the week – a third year of inspiration

In what is perhaps a reflection of my current role, this fifth collection leans more towards inspiration from the natural world. Robert John Meehan gets a couple of inclusions; I’m a bit of a fan. Katherine Johnson, whose contribution to the US space programme was dramatised in the film Hidden Figures, celebrated her 100th birthday last month. As I was finalising the collection, we heard the sad news of Aretha Franklin’s death, so I have included a couple of quotes in her memory. Former UN Secretary General Kofi Annan also died recently and I have included a quote from his forward to the UNICEF report The State of the World’s Children 2000.

I’ve done my best to check for accuracy, attribution, and Abe Lincoln commenting on the internet. If you think I have made any mistakes, please let me know. I hope you find them helpful.